Berlin, capital and chief urban centre of Germany. The city lies at the heart of the North German Plain, athwart an east-west commercial and geographic axis that helped make it the capital of the kingdom of Prussia and then, from 1871, of a unified Germany. Berlin’s former glory ended in 1945, but the city survived the destruction of World War II. It was rebuilt and came to show amazing economic and cultural growth. Berlin is the capitol of Germany (since 1990 following German reunification) and has a population of 3.5M people. Berlin’s economy is mainly based on the service sector due to being one of the most popular touristic destinations in Europe. Other industries include IT, pharmaceuticals, renewable energy, biomedical engineering, and biotechnology. Lately Berlin also is the epicenter for new and successful startups and sometimes is referred to as Silicon Allee (deriving from the original Silicon Valley in the U.S). 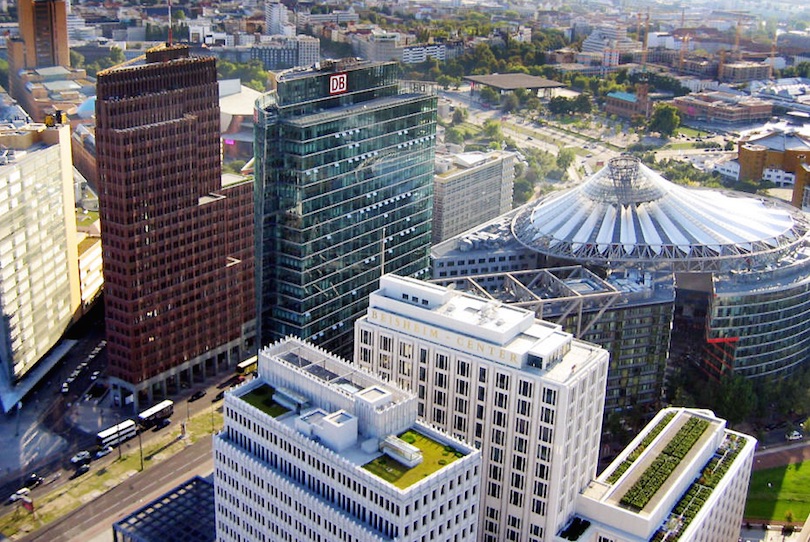